by Derrick Meads and Sarah Geegan

The conference aimed to promote an interdisciplinary and cross-cultural dialogue about Asia’s past and present. The UK graduate students presented papers that explored specific interrelationships between Asia and the United States. 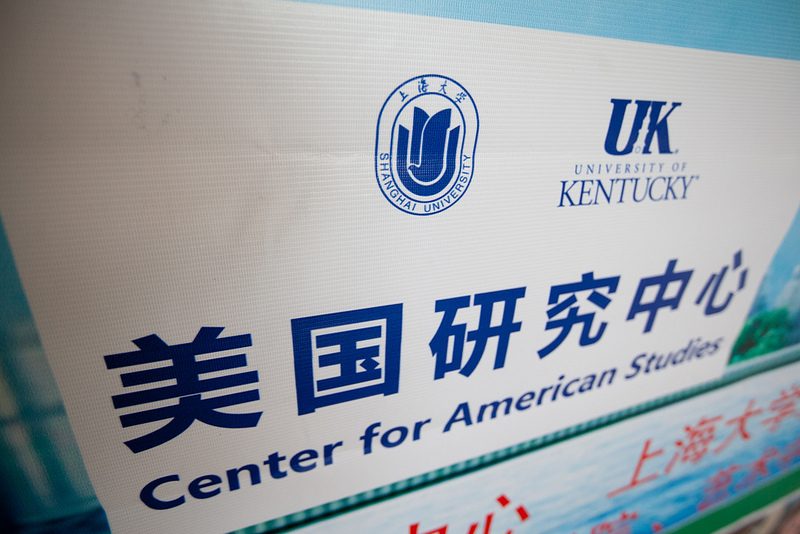 The five students who attended were:

·         Hui Chu, a doctoral candidate in social and developmental psychology

·         Kristen Wallitsch, a doctoral candidate in educational policy and evaluation

Chu made several connections at the conference that may help her apply her research to other countries in Asia and was inspired by the interdisciplinary nature of the event.

“We made friends with scholars in other disciplines at home and abroad, and are now sharing our research and developing new ideas and opportunities,” Chu said.

“The conference provided unique opportunities to share research from both interdisciplinary and global perspectives,” said Wallitsch. “I really enjoyed engaging with students from other disciplines and other countries.”

Richard Parmer’s research explores perceptions of the environment in early American writing, however his interest in Appalachian culture inspired his paper “Toxic Pastorals: Examining the Class-Marked Terrain of Nature in ‘Burning the Future’ and ‘The Warriors of Qiugang,” which compares two documentary films.

Parmer’s paper explores how the coal industry in Appalachia and a chemical company in China negatively affected local communities and how it took reaching out through the documentary films for any change to occur.