Ph.D. candidate Peter S. K. Lynch studies American Politics, and his research focuses on judicial politics and behavior.  His dissertation examines the Federalist Society (FS), a network of conservative and libertarian judges, attorneys, legal scholars, and law students. This network has come to play a central role in US judicial politics over the last 40 years. Currently, it plays a dominant role in Supreme Court decision-making: six of the nine Supreme Court justices are Federalist Society members! But the network’s influence extends well beyond the Supreme Court; it permeates almost every aspect of American political life through its influence on the law.

Surprisingly, there is very little quantitative or systematic research on the Federalist Society’s influence on judicial behavior, which Pete’s dissertation is rectifying. Moreover, Lynch’s research is particularly timely. During the Trump administration, three new Federalist Society members were confirmed to the Supreme Court.

Pete’s dissertation covers three key facets of the influential legal organization. One chapter investigates the organization’s foundation and lifeblood- law school chapters – to answer questions about the source of its organizational strength. Another chapter tests whether Federalist Society justices are faithful to their legal philosophy when deciding core issues. A final chapter examines the influence the society has on public opinion and attitudes towards the judiciary.

Pete’s research has been greatly assisted thanks to generous contributions from alumni, including the S. Sidney and Margaret L. Ulmer Endowed Scholarship (awarded in 2020 and 2021), the Political Science Endowed Doctoral Research and Travel Award (2020), and the Coleman-Gorman-Miller Graduate Student Summer Fellowship (2021). He was also awarded the Crum Outstanding Global Scholars Award in American Politics (2021), which recognizes the graduate student who shows the most long-term promise for having an impact on the field of American Politics.

In addition to his research, Lynch has distinguished himself as a highly talented instructor of UK undergraduates. Pete uses a variety of innovative, hands-on learning techniques in the classroom. Based on his stellar teaching evaluations, he has been nominated for the Arts & Sciences Outstanding TA Award in 2021 and 2022. 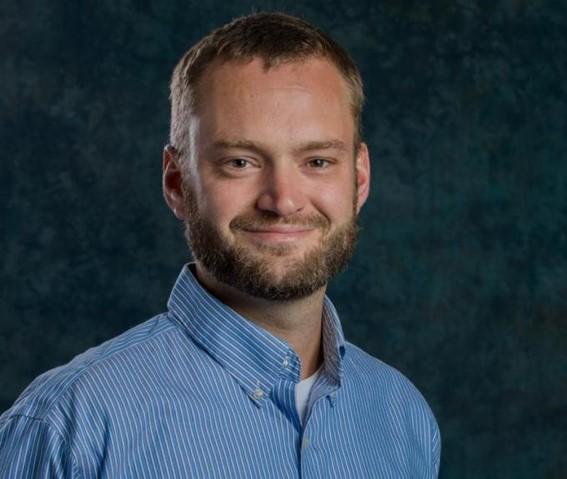