The Dimensions of Political Ecology Conference (DOPE) is organized and hosted entirely by an interdisciplinary group of graduate and undergraduate students at the University of Kentucky. Since its inception in 2010, this student-organized conference has become one of the largest, most highly regarded international forums for critical discussions at the intersection of ecology, political economy, and science studies. DOPE 2020 welcomes Dr. Alaka Wali, Dr. Diana Ojeda, Dr. Justin Dunnavant, Dr. Macarena Gómez-Barris, and Dr. Rebecca Elmhirst as our speakers, along with many professors, graduate students, and undergraduate students. The DOPE Conference offers a platform for both established and emerging scholars to present research and engage in political ecology scholarship. Registration is free for UK graduate and undergraduate students! Register here!

A couple of years ago I blogged about generalized Darwinism in a post called Occam’s Selection. This is the idea that principles of variation, selection, and preservation or retention are applicable to development and evolution of many different phenomena. The GD label is most common in evolutionary economics, but the notion is constantly being reinvented in many different fields.

A recent example is Selection for Gaia Across Multiple Scales, published in Trends in Ecology and Evolution. The issue is how biological natural selection, which operates at the level of individuals, could result in evolutionary trends at ecosystems and broader scales, including the self-regulating biotic/abiotic coupling of the global Earth system. 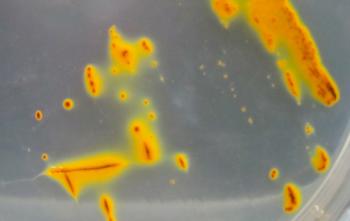 On the other hand, there exists no biogeomorphic equivalent for the stream-damming effects of beavers. The disappearance of Castor canadensis from a landscape means the loss of their biogeomorphic effects, as no other organism (save humans, of course), dams up streams. 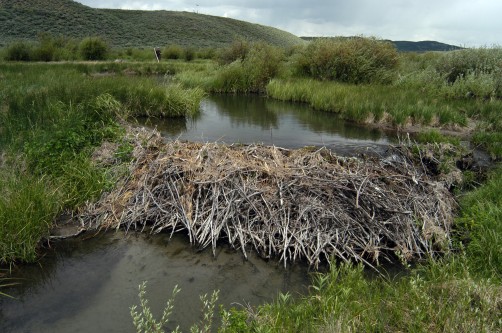 Where forests grow on thin soils over bedrock, the effects of individual trees (as well as the effects of forest cover and litter) may work to deepen or thicken the soil. This occurs due to root penetration of bedrock joints and fractures. This in turn facilitates weathering and funnels moisture into the rock. Uprooting of trees may “mine” bedrock encircled by roots, and leave a locally thicker mound as rootwads deteriorate. If trees do not uproot, as stumps rot away the depressions—often extending deeper than surrounding soil—fill with soil, sediment, and organic matter. This thickening of the soil is a form of direct, positive ecosystem engineering in that it increases habitat suitability for the engineer organisms (the trees). 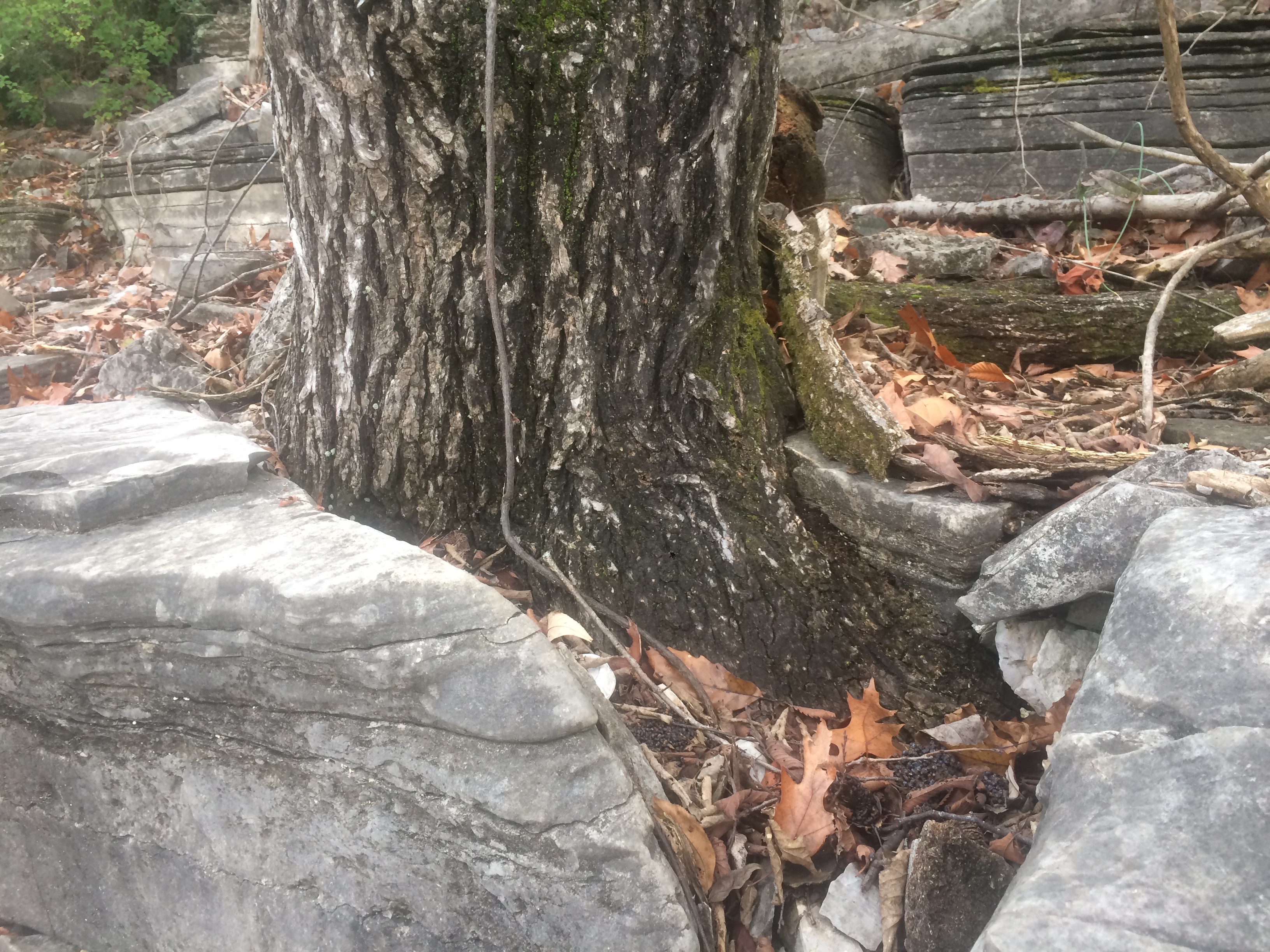 THE GEOMORPHOLOGICAL NICHE OF TREES

In a 2009 article I introduced the concept of a geomorphological niche, defined as the resources available to drive or support a particular geomorphic process (the concept has not caught on). The niche is defined in terms of a landscape evolution space (LES), given by

where H is height above a base level, rho is the density of the geological parent material, g is the gravity constant, and A is surface area. The k’s are factors representing the inputs of solar energy and precipitation, and Pgrepresents the geomorphically significant proportion of biological productivity (see this for the  background and justification).

The abstract is below: 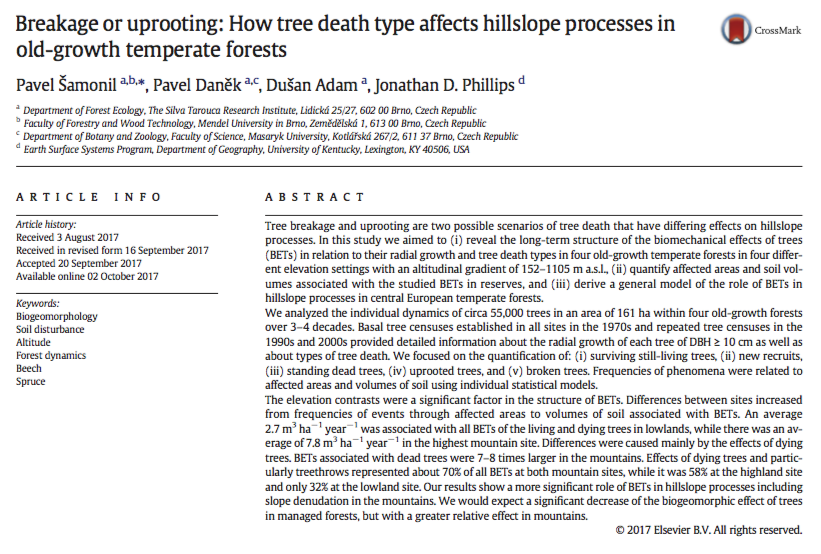 This is a follow-up to my previous post on emergent ecosystem engineering in epikarst, so I won't repeat much of the background or analytical details. There I argued that interactions among rock weathering, moisture flux, biological effects (particularly roots and their symbionts) and soil operate such that if weathering is moisture-limited, and biota are limited by water availability and below-ground space, the system is dynamically unstable. Positive feedbacks dominate so as to reinforce or accelerate dissolution, joint/fracture widening, root growth, and soil accumulation. The net effect is to develop the epikarst as increasingly hospitable habitat. This continues, according to the analysis, until weathering becomes reaction-limited and subsurface space and moisture are no longer significant limiting factors for plant growth. Under the latter circumstances the system is dynamically stable, implying resilience to relatively small changes or disturbances and slower change.

Epikarst is defined as the uppermost zone of dissolution in karst, including whatever soil cover exists. The purpose of this analysis is to explore some of the interactions among geological controls, weathering, biota, moisture flux and soil accumulation in the regolith or critical zone of karst systems. 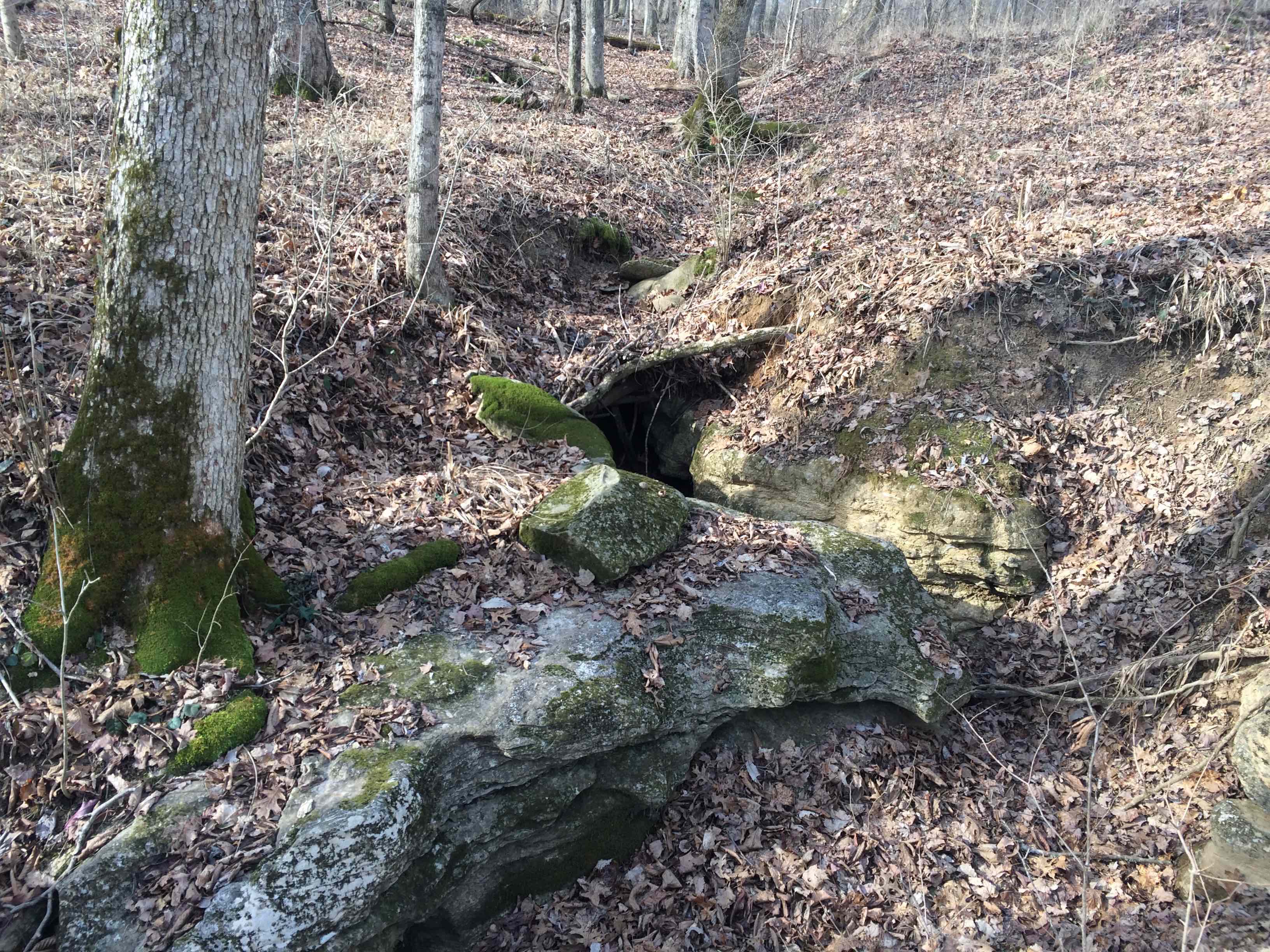 Figure 1 shows the interactions among geological controls (joints, fractures, bedding planes), weathering, subsurface biological activity, moisture flux, and soil accumulation the earlier stages of soil development in epikarst. The system is dominated by positive feedbacks because in early stages of epikarst development there is limited space for biological activity (e.g., roots), and moisture fluxes are limited by the size of joints, fractures, and incipient conduits. The other positive feedbacks reflect well established relationships among chemical weathering, enlargement of joints, etc., water availability, and organisms. I assume some external (to the system shown) limitations on biological activity and moisture flux.

Negotiating Life: Resilience in an Era of the China Dream

Ecological practices of daily life have taken on new urgency and approaches as consumer citizens increasingly voice awareness of environmental sustainability in China. This lecture will focus on "everyday ecologies"--personal engagement with social and material worlds to negotiate well-being.

Professor Nancy Chen is Chair of the Anthropology Department and an affiliate of East Asian Studies and Feminist Studies at UC/Santa Cruz. Her research interests include Chinese biotechnology, food and medicine, and alternative healing practices. She is author or editor of six books, including China Urban.

Sponsored by the Department of Anthropology and the UK Confucius Institute.

Tree uprooting in forests has all sorts of ecological, pedological, and geomorphological impacts. Those are not just related to disturbance--because of the time it takes uprooted trees to decompose, and the distinctive pit-mound topography created, those impacts may last decades to centuries (and sometimes even longer).  One discussion I've often had with colleagues who study this sort of thing has to do with ecosystem engineering and niche construction. Obviously uprooting is a major biogeomorphic process. Obviously it has important impacts on habitat. But do these impacts favor either the engineer species (i.e., the tipped over tree) or some species? Or are they more or less neutral, in the sense of modifying habitat but not necessarily in such a way as to systematically favor any given species? 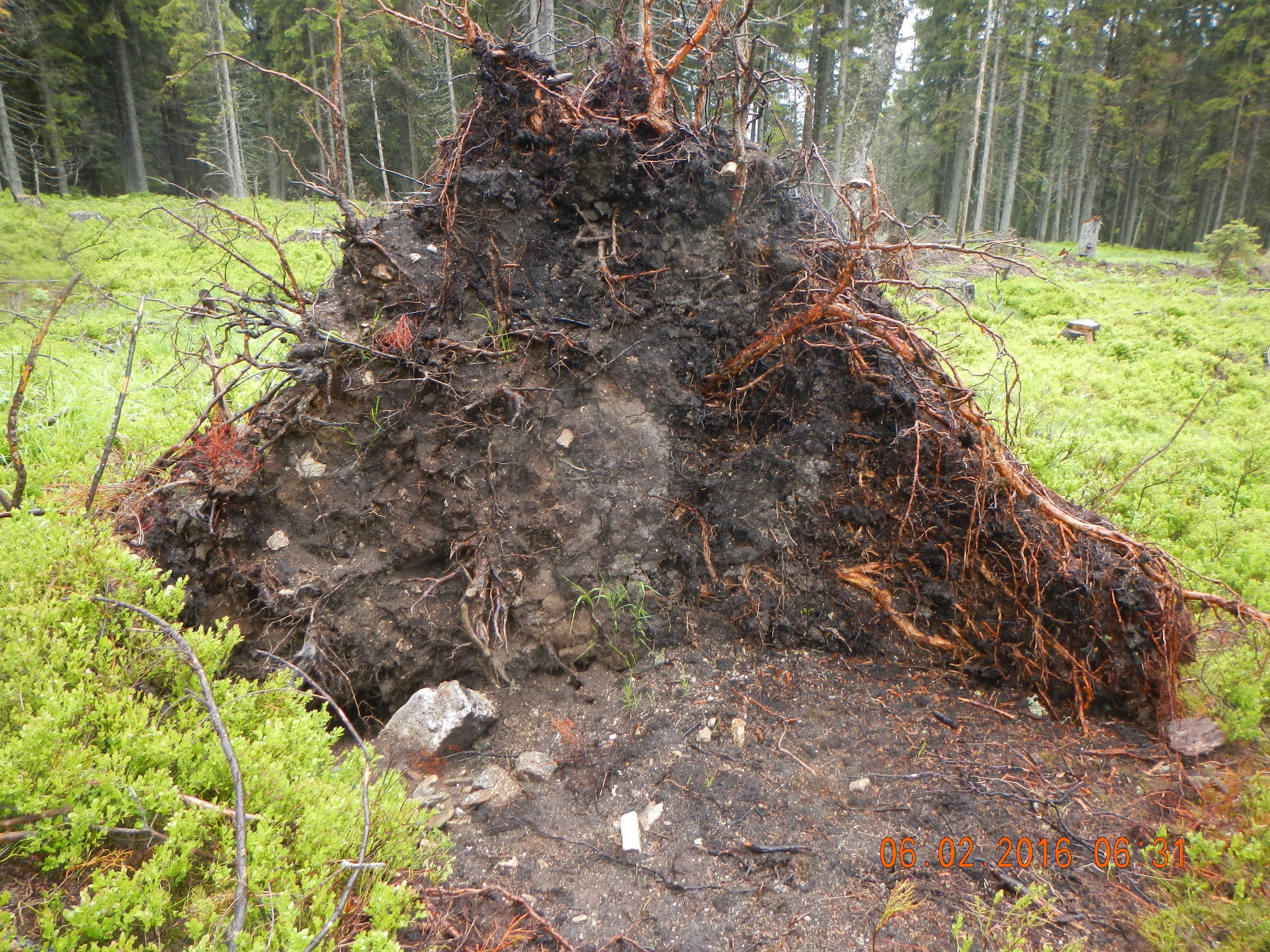