New Affiliates of the Committee on Social Theory

The Committee on Social Theory is proud to announce a list of new affiliates of the Committee (since March 2020 to present). If you would like to become an affiliate, please email the Director of Social Theory, Tad Mutersbaugh (tad.mutersbaugh@uky.edu)!

Afterimages: Afro-Puerto Ricans Beyond the Archive

Please join the Committee on Social Theory for the first speaker in our Spring 2023 Speaker Series on the theme of Debility and After/ Alterlives happening on Friday, January 27 at 2 pm ET via Zoom (https://tinyurl.com/springspeaker1) with Dr. Yomaira Figueroa-Vásquez!

This is the fourth speaker for the Committee on Social Theory's Spring 2023 Speaker Series on the theme of Debility and After/ Alterlives:

Check back soon for a flyer and event description!

This is the third speaker for the Committee on Social Theory's Spring 2023 Speaker Series on the theme of Debility and After/ Alterlives:

Check back soon for a flyer!

Eunjung Kim is an associate professor of Women’s and Gender Studies and Disability Studies at Syracuse University. She is an author of Curative Violence: Rehabilitating Disability, Gender, and Sexuality in Modern Korea (Duke University Press, 2017) a co-editor of Crip Genealogies (Duke University Press 2023). Her work appeared in journals such as Catalyst: Feminism, Theory and Technoscience; GLQ; Social Politics and in several edited collections. She is a member of WDE, a disabled women's organization based in Seoul. Presenting from her current book project entitled Dignity Archives, Eunjung Kim's talk will explore the discourses surrounding the 2016 massacre of 19 people with disabilities by Uematsu Satoshi in a state-funded institution in Sagamihara, Japan. The motive for attacking forty three people was based on explicit eugenic and ableist beliefs about people who do not use verbal language to communicate. The names of the victims were not released to the public, and disability activists worldwide argued that anonymity doesn’t allow proper mourning and continues to deny the victims’ dignity after death. Thinking through this namelessness and transnational mourning, Kim explores the consequences of dignity conditioned by the presence of speech, name, family, and belongings. Kim turns dignity’s absence as a place where dignity presents itself. For more on Dr. Kim, please visit https://thecollege.syr.edu/people/faculty/kim--eunjung/.

Afterimages: Afro-Puerto Ricans Beyond the Archive

This is the first speaker for the Committee on Social Theory's Spring 2023 Speaker Series on the theme of Debility and After/ Alterlives: 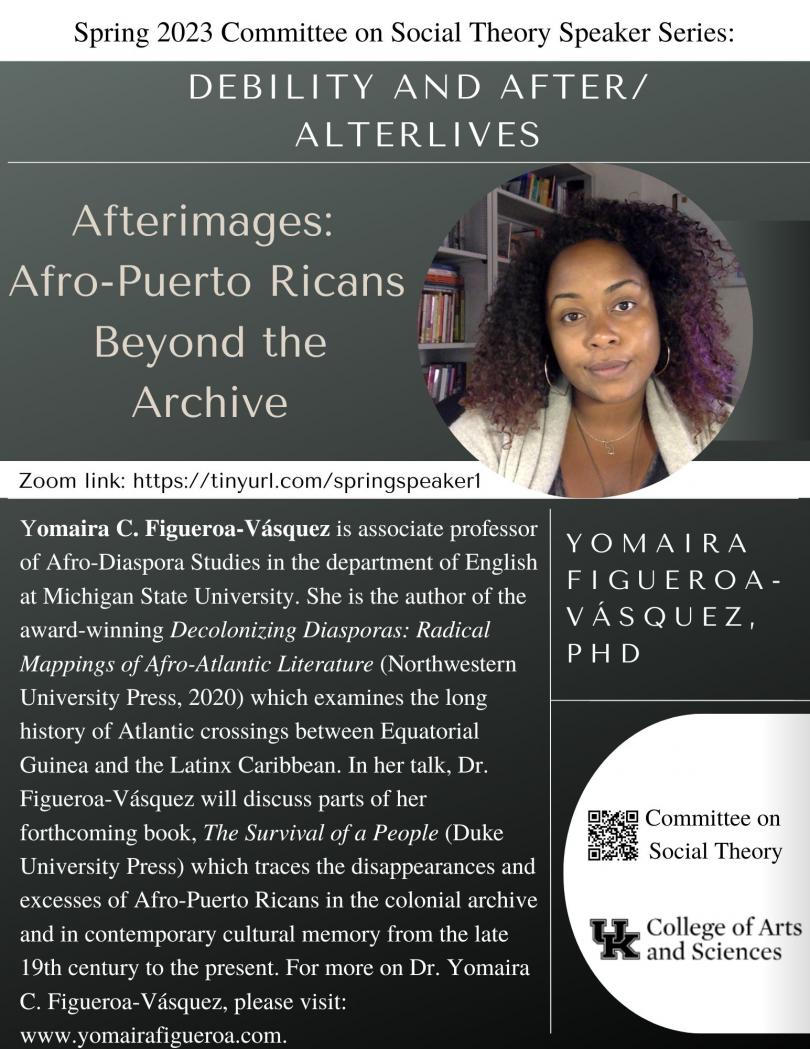 Yomaira C. Figueroa-Vásquez is associate professor of Afro-Diaspora Studies in the department of English at Michigan State University. She is the author of the award-winning Decolonizing Diasporas: Radical Mappings of Afro-Atlantic Literature (Northwestern University Press, 2020) which examines the long history of Atlantic crossings between Equatorial Guinea and the Latinx Caribbean. In her talk, Dr. Figueroa-Vásquez will discuss parts of her forthcoming book, The Survival of a People (Duke University Press) which traces the disappearances and excesses of Afro-Puerto Ricans in the colonial archive and in contemporary cultural memory from the late 19th century to the present. For more on Dr. Yomaira C. Figueroa-Vásquez, please visit www.yomairafigueroa.com.

"Grieving Geographies are spaces of complex collective loss due to multiple interconnected forms of violence."

Engaging with critical race theory, feminist geography and anthropology, and political ecology, this paper explores the intersections of gender, race, and the environment in the context and legacies of colonialism in Mexico. Black and Indigenous women in the Coast of Oaxaca grieve for the lagoons that are dying in front of them due to governmental and neoliberal policies, but also for the loss of members of their communities due to violence. I argue that facing the slow death of their lagoons system, plus everyday forms of violence, Black and Indigenous women organize to defend life, livelihood, and the lagoons in their community. These women have created everyday practices of resistance and alternative economies based on care and solidarity. This presentation argues that grief can become a fuel for hope and political mobilization, in which at the center is the defense of human-non-human life and an intertwined  affective relationship. 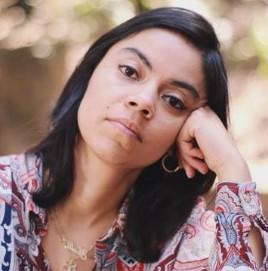 Eunjung Kim’s research and teaching interests include transnational feminist disability studies; theories of vulnerability and human/nonhuman boundaries; Korean cultural history of disability, gender, and sexuality and anti-violence feminist disability movements; Asian feminisms and women’s movements; critical humanitarian communications and human rights; asexuality and queer theories. She is currently working on a book-length manuscript on violence against people with disabilities and illnesses, health justice activisms, posthumous care, and the ecology of aging and dying in South Korea and beyond. 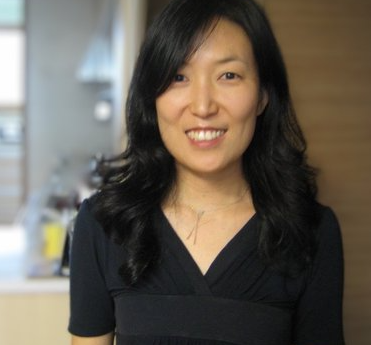 Dr. Wright is a scholar of social justice movements within Mexico and the Mexico-US borderlands, and in the southern Americas. As a critical geographic scholar with foundations in interdisciplinary feminist, critical race, solidarity, and political economic studies,  Dr. Wright examines how social movements that articulate human rights, social justice, and landscape stewardship subvert the necropolitical convergence of anti-immigrant, extractive economies, and racist governance systems that threaten the well-being of the borderlands beyond the human domain. 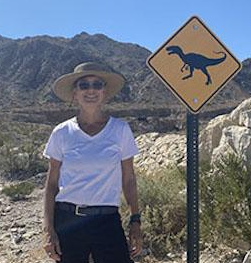 A native of Puerto Rico, Yomaira was born and raised in Hoboken, NJ and is a first-generation high school and college graduate. She is Associate Professor of Global Afro-Diaspora Studies in the department of English at Michigan State University. She earned her M.A. and Ph.D. in Comparative Ethnic Studies at the University of California, Berkeley and her B.A. in English, Puerto Rican and Hispanic Caribbean Studies, and Women’s and Gender Studies at Rutgers University, New Brunswick (Douglass College). 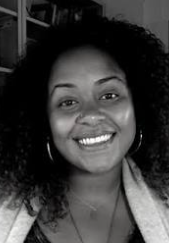