I study public opinion and political psychology, mostly in the U.S. but also abroad, focusing on policy attitudes, racial bias, and political intolerance. See my Researchgate page. My vita is here.

Features about my research:

Books: Justice in America: The Separate Realities of Blacks and Whites; Perception and Prejudice: Race and Politics in the U.S., with Jon Hurwitz. 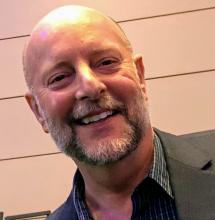